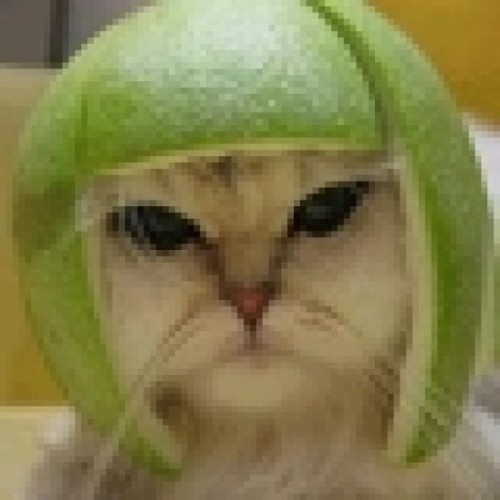 Note: Alex has finally moved out of Davis, which he is sad about. The following blurb was written when he was still living in Davis:

Alex has been living in Davis since 1994, when he came to do an undergraduate degree in computer science. He stayed to do a Master's degree in CS, working under Ken Joy in CIPIC. He is currently pursuing an MBA degree from Arizona State University through their online program and will graduate in December of 2007.

For some reason, he just can't seem to leave Davis. He has lived in: Castilian Hall, Drake Appts, Alvarado Sunset, Greystone, and La Salle appts. He is now a homeowner in East Davis (even though he likes North Davis better).

He thinks writing about himself in third person is weird, but that's okay because he likes weird.

His favorite hobbies include video games, and board games (such as Settlers and Puerto Rico), and is always looking for board gamers to play with. He also enjoys Geocaching and maintains a cache placed along the Greenbelt Secret Path.

He is amused by the Church of the Flying Spaghetti Monster. He loves The Greenbelt, Stevenson Bridge, and (formerly) The Jagged Tree (now "the jagged pile of decaying wood sitting in a field").