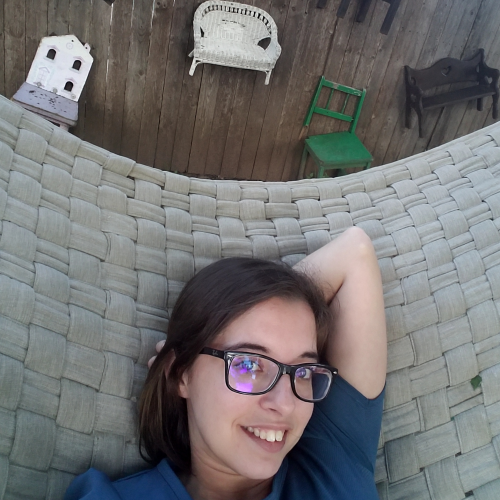 Candice Lynn Rodriguez is a person who is alive in Denton.

I was born January 27th,1988! Raised here in Denton, Tx all my life...I think I am one of the few people around here that doesn't want to just get the hell out of dodge. I love going to the bar Riprocks and Hooligans. I like to stay busy so it is hard to make last minutes plans with me. I like to go out dancing with my girls whenever possible. I went to Robert E. Lee Elementary, Strickland Middle School, and Denton High School. Graduated 2006.

I do have a pretty extensive 'family' lol but who doesn't. Sara-Raye Rainey Is basically my sister, known her for ten years now. She is awesome sauce..