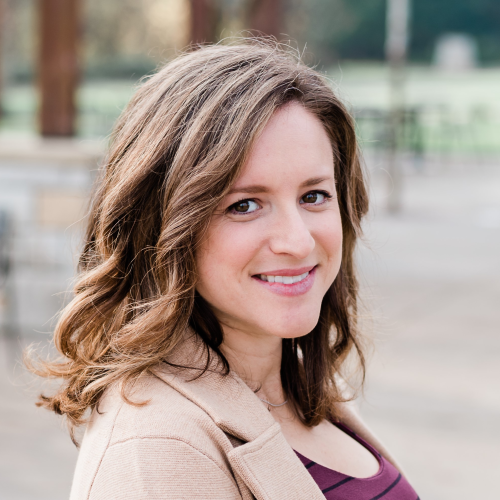 Jenni (Beeman) Dingeldein graduated from UC Davis in June 2006, and worked at Junior Achievement of Northern California from 2007 to 2011. In December 2009, she graduated from the University of San Francisco with a Master's in Nonprofit Administration. She now works for the American Heart Association and resides in Oregon with her husband, who also attended UC Davis. 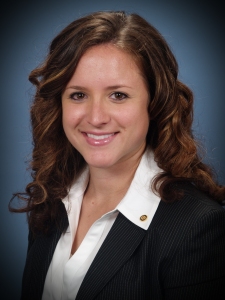