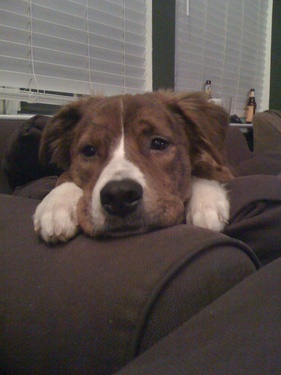 Mambo Mambo's this awesome little dude who happens to hang around JoePomidor a lot. He was found in downtown Sac, taken to Petco, traded hands there, and eventually ended up in Joe's apartment. He couldn't send him to the shelters, so he adopted him. He also spends time with his sparring partner, Rufus. Although Mambo's parents are completely unknown, we think he is part Border Collie, and the rest is speculation. 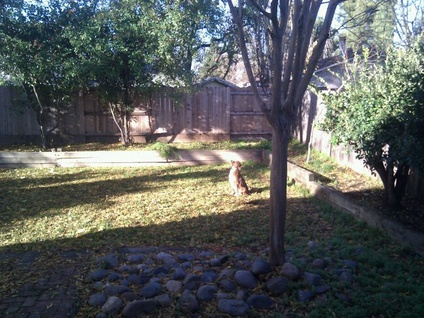