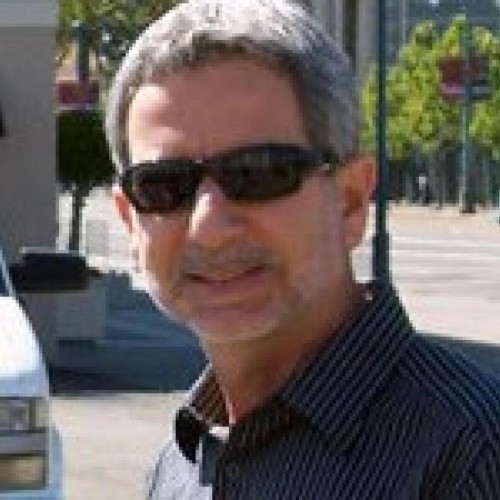 Hi everyone, I'm Marc Borgman and I was around Isla Vista for 12 years, 1972-84. I attended UCSB from 1972 until I graduated in 1978. I actually completed my units in 1977 but didn't know I had to petition to graduate, duh!  In 1978 I was hired by the IVRPD to create their Community Garden Program. In 1979, I was promoted to Grounds Coordinator, and left IVRPD and IV in 1984. You can put some blame on me for the draft horses the IVRPD bought and later had to sell.