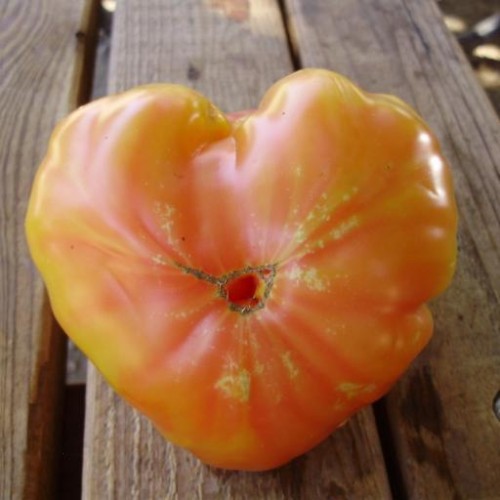 Naomi is a local Davis resident since 1999. She graduated from UC Davis in 2007 with a BA, she majored in Women and Gender Studies and Latin American Studies. She worked at the Davis Food Co-op for eight years. In 2007, she organized the 2nd Annual Davis Feminist Film Festival which was held and the Veterans Memorial Center and benefitted the UC Davis affiliated Gender and Global Issues program. That same year she organized the Davis Gay Pride Picnic held in Central Park the first weekend in June. She lives in Old North Davis with her cat, Phoenix. She is currently working as a doula here in Davis and working part-time in San Francisco at the Ferry Building Marketplace.