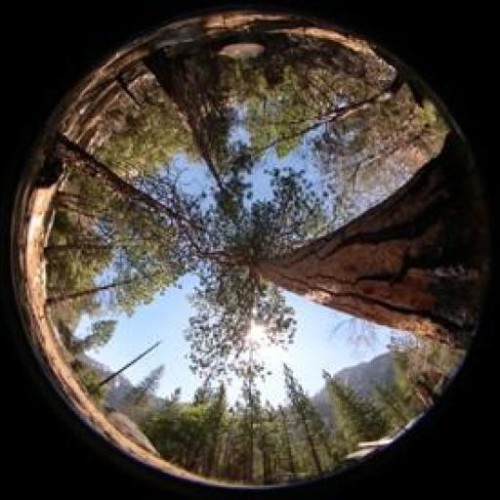 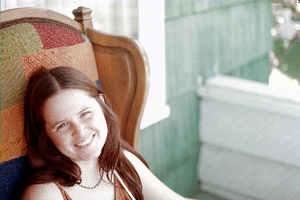 Sharon was born, and raised, deep in the heart of Texas.

"Where abouts in Texas?" you ask? Well, if you must know, in a little town called Burleson, south of the Dallas-Fort Worth Metroplex. Probably best known as the home of American Idol winner Kelly Clarkson, hometown of the amazing Olympic Volleyball player Stacy Denise Sykora, origin of the BRILLIANT screenplay writer Kyle Killen, part of the background of Jessica and Ashley Simpson (yes, my older sister baby sat them both), and known less as the former Crepe Myrtle Capitol of North Central Texas, Burleson was in a dry county until 2006. (No, that isn't referring to the fact that Texas is in a drought most of the time.)

After 18 years in the buckle of the bible belt, it seemed like the only logical solution would be to move to sin city, so after a brief stop in Oklahoma where she was lucky enough to meet a guy to wander with, Sharon moved to Las Vegas for a while. Now Vegas ain't so great when you want to go for a walk in the woods, so they moved on to the Garden of Eden of the Cascade Mountains, Puget Sound, and Olympic peaks.

Funny the way things turn out though. You find Eden, and then you leave it. Why stay when you can move? Sharon moved to Davis in 2000 to attempt grad..., make that attend graduate school. One word of advice — you should probably know why you want to go to graduate school before you apply, get accepted, and take out the loans to pay for it. And just going to graduate school to keep learning is not a good excuse. ...even if you do get a degree out of it.

During the day Sharon now happily works as a desk jockey at the UC Davis John Muir Institute of the Environment. In the evenings and on the weekends she packs in as much time as possible with the family, and at night she dreams fantastic dreams of flight and fancy.

Sharon finds it very hard to consider wandering away from Davis due to the weather, the ability to commute easily by bicycle, the Wiki, and the housing (which is so unbelievably unaffordable that most of the time Sharon doesn't believe she's here and thinks she is in a time warp).