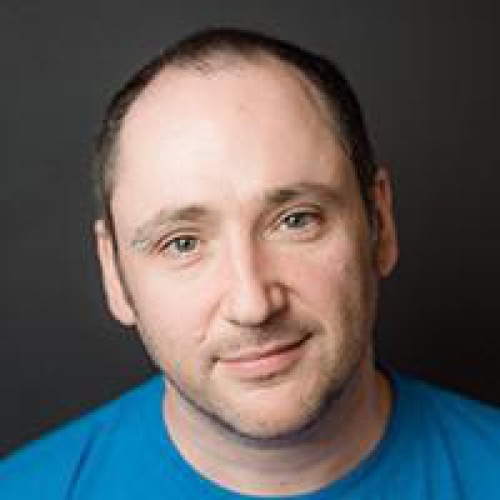 Andy Westmoreland was imported from the UK to Spring Lake, MI in 2004, then moved to Grand Rapids in 2007. After spending several happy years renting in Eastown, he bought a house in the Auburn Hills neighborhood of North East GR.

He likes to think of himself as a cyberhippy: technologically savvy, yet happiest in nature. He tries not to take himself too seriously. 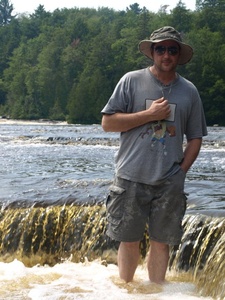