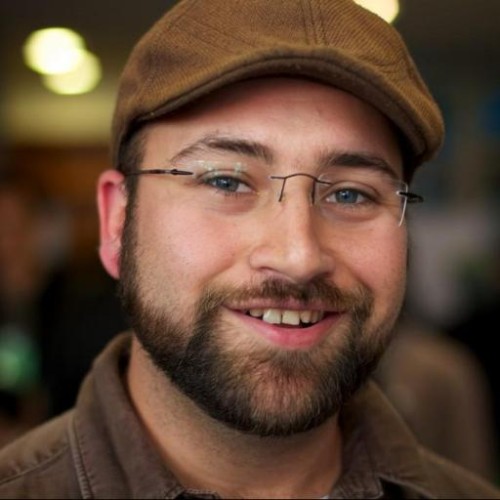 Cyrus Farivar is a journalist, radio producer and author. He is also the senior business editor at Ars Technica. His book, The Internet of Elsewhere – about the history and effects of the Internet on different countries around the world, including Senegal, Iran, Estonia and South Korea – was published by Rutgers University Press in April 2011. He has reported for Deutsche Welle English, the Canadian Broadcasting Corporation, National Public Radio, Public Radio International, The Economist, Wired, The New York Times and many others. He has a B.A. in Political Economy from the University of California, Berkeley and a M.S. from the Columbia University Graduate School of Journalism.

He’s also survived three VfDs on Wikipedia. However, on a 4th VfD attempt in February 2007, he was, in fact, deleted. He’s still waiting for someone to add him back.