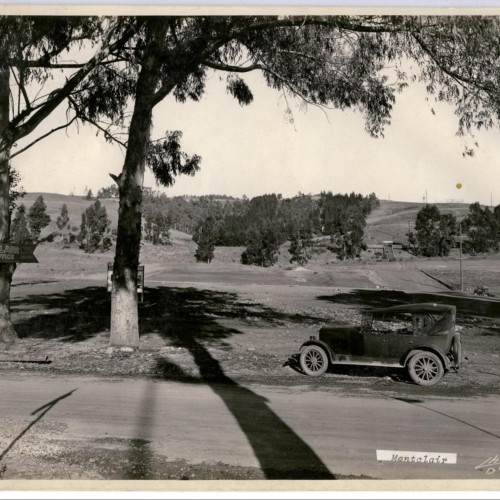 I grew up in the Montclair District of Oakland, CA. I attended Thornhill Elementary School, Montera Junior High, Skyline High School, and spent some time at Merritt College.  I lived in Montclair until I was a young adult, and since then, I have lived by Lake Merritt, in the Fruitvale District, on Piedmont Ave, the King Estates Area, and now the Laurel District 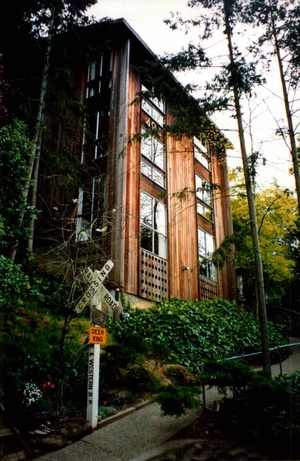 The home I grew up in - Capricorn Avenu

Since going on an Oakland Heritage Alliance Tour of the Fernwood Neighborhood in the Montclair District of Oakland in about 1984, I have been an Oakland history buff ever since.  On that tour, I learned a train (Sacramento Northern) ran through Montclair in the early 1900s and that people lived the area as early as the 1860s — been hooked ever since. Since then, I have spent a lot of time looking into Montclair's history, and I have learned a lot. I feel this will be the best way to get it out of my head and onto paper. I hope you will enjoy history as much as I do.

In 2018 I started this blog because I collected so much information on Oakland's history and couldn't wait to share. Posting in Facebook groups isn't the best outlet for me. I love sharing what I know and reading what others share. But things get lost on Facebook.

With my dear friend Phil, I got started, and I was off and running. It should be easy, I say to myself, because, in my mind, I had already laid out actual pages and everything I wanted to say.

I tend to get bogged down in the details. I worry about getting my facts correct.  It is hard for me to find a happy medium between too much and too little.  So, this is a work in progress, so bear with me.

Please check out my blog A Bit of History - Oakland Unfolded

My area of interest in the history of the Montclair District. There is more to learn.  I have also spent a lot of time researching the real estate developments, subdivisions or tracts. I love looking at old maps of Oakland.

I have created a database of photos taken by Eston A Cheney - who created a treasure of early 20th-century real estate photographs. Many developers hired Cheney to photograph new residential tracts and commercial buildings in the rapidly growing East Bay in 1910 and 1920s.  I hoped in creating this database that I could figure out his numbering system. Most of his photos only have a number on them.  I plan on sharing this sometime in the future.

The numbers that start with the letter C - Oakland Chamber of Commerce? 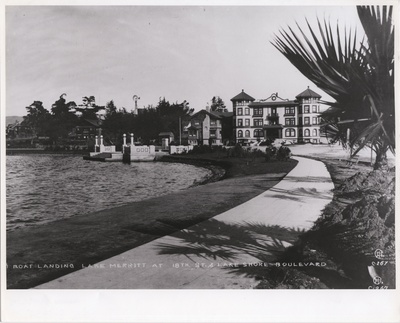 Boat landing on Lake Merritt at 18th Street and Lakeshore Avenue in the Peralta Heights district of Oakland, California.ohrphoto.districts.115.jpg 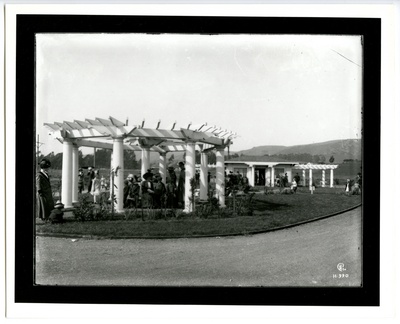