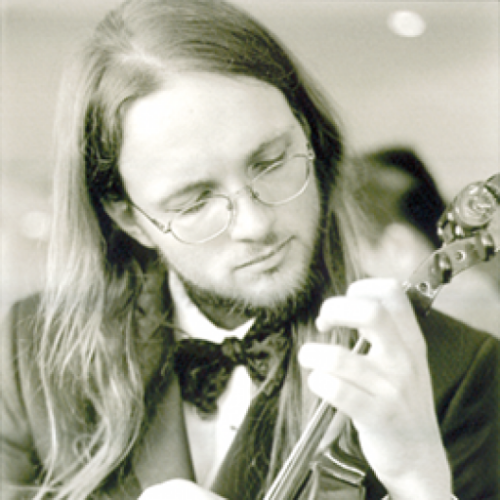 Jay Freeman (saurik) runs Cydia, the alternative to the App Store on jailbroken iPhones, iPods, and iPads. He graduated with a bachelor's degree in Creative Studies from the College of Creative Studies, University of California, Santa Barbara. His major should have been Computer Science, but due to a strange bureaucratic incident in the transition of UCSB's Office of the Registrar onto computers, the College of Creative Studies was classified as a major, and its majors became "emphases". This was not corrected until after Jay had graduated.

Jay continues to hang around the College of Creative Studies, where he has set a precedent that upper classmen and even graduated students continue to attend introductory classes in order to help the younger students learn the material. He occasionally runs the introductory Computer Science class when Murat Karaorman is unavailable, often teaching advanced classes on C++, database indexing, network protocols, version control, or parsing. In some (rare) quarters, Jay has been hired as an official lecturer at the College.

Jay's company, SaurikIT, has an office in Isla Vista, the small college town next to UCSB. Isla Vista is technically nothing more than a "census designated place". It is not attached to a city and is owned directly by Santa Barbara County. He feels that Isla Vista should incorporate to become a city, and attends local city governance meetings with the hope of convincing others that this is the correct path forward for Isla Vista. In so doing, he has created a brand, IV is a City, which has a website and a Facebook Page, to organize his content.