This old home was built around 1857 by brick mason James Fields for his wife and family.  His life personified the rising middle class in 19th Century America, and this house is a model of southern American architecture. The economy was booming in small towns like Abingdon, especially with the coming of the railroad. Despite talk of secession and even war, this area continued to grow. The second family to live here, the Penns, moved in to this fine home in 1895, just as the Victorian era was ending and Grover Cleveland was president. Built just a few years before the outbreak of the War Between the Sates, the Fields-Penn House has witnessed -- and survived -- great change in its time.  Today it is a representational museum showing what life was like before the War of the Brothers. 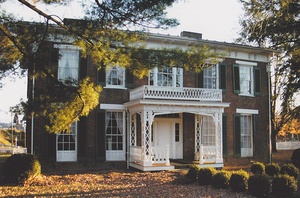 Scan of postcard available at the Museum 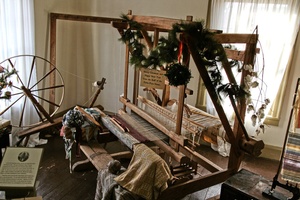 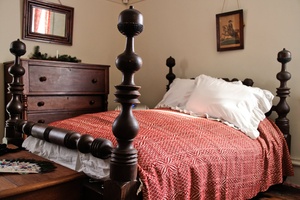 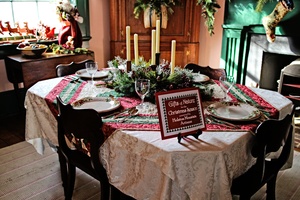 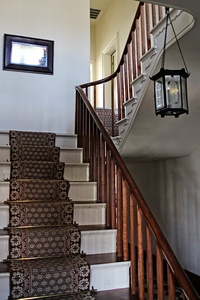