German cruiser Köln c1936On Thursday 23rd March 1933 Commander Bruch, his officers and crew from the German cruiser Köln came to Ambleside [Hahndorf] for the afternoon.  Pastors Blaess and Braun welcomed the guests in German, and the local postmaster spoke on behalf of the RSL.  After these welcoming festivities had been staged at the Adelaide end of Ambleside Main Street, the Public School children formed a guard of honour as townspeople and visitors moved to the recreation ground to the alternate playing of the Ambleside and ship bands.  Afternoon tea and drinks were served and people joined in singing and listening to the folksongs of Germany.  Only a few weeks before, Hitler had taken power in Germany and the first stirrings were making themselves felt to regain land lost to Poland after World War I. 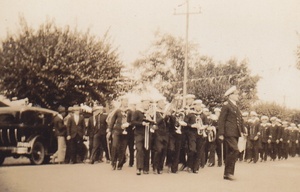 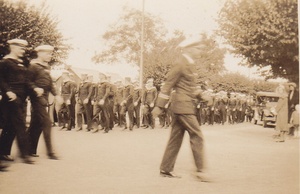 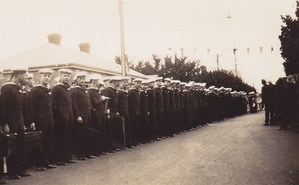 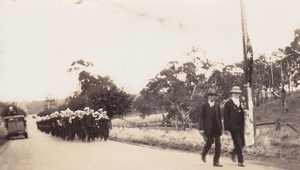 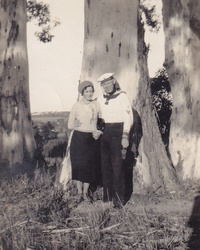