The Varsity Lacrosse Team was created in 2012, holding their first tryout 28 September 2012.​

The team is considered up and coming and will undergo their inaugural season with a full schedule beginning in the spring of 2013.

The team practices on White field, directly behind Rhodes stadium and held a recent Lacrosse camp for local high schools and all girls from ninth grade to twelfth grade. 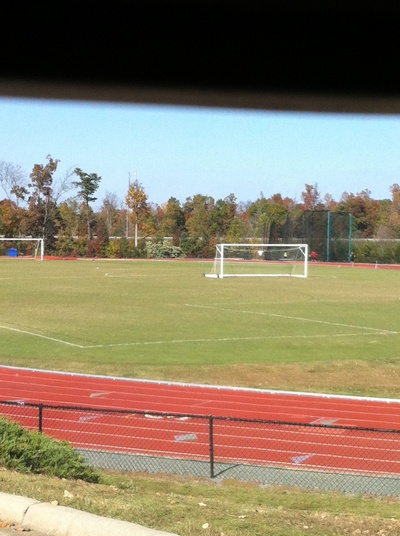 The head coach of the Woman's Varsity Lacrosse Team is named Josh Hexter.  This is not Hexter's first coaching job.  He was head coach at Bridgewater State University from 1998 to 2004.  He then received a job working as the Duke University Assistant coach in 2004 and was promoted to Associate Head Coach in 2009.  Then in 2012, he left his job to become Elon University head coach for their inaugural season.

Hexter is assisted by Virginia Crotty who is taking on the role of assistant coach.

Her full name is Virginia McMahon Crotty and she was born in New Vernon, NJ. Crotty started playing lacrosse in "third grade for her town's recreational team". She excelled at a young age and lived her dream by playing at the prestigious Duke University. At Duke, she was a leader on the field as the Duke women's lacrosse team went to the NCAA final four in her four years. When asked what her favorite thing about the game of lacrosse, Crotty stated its, "the speed and physicality". Elon Women's lacrosse is lucky to have such an experienced and dedicated assistant coach to push their program in a very positive direction. 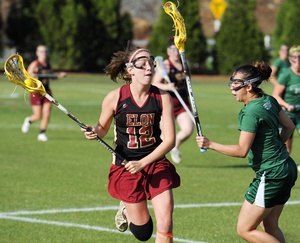