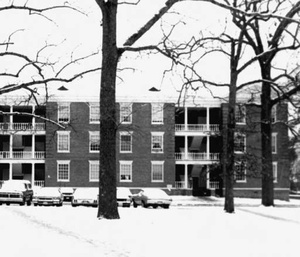 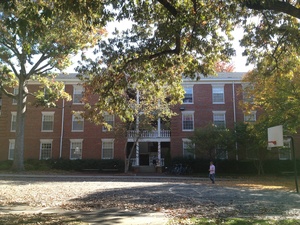 Hook, Brannock, and Barney, commonly known as HBB, is a coed dormitory in the historic district at Elon University that houses primarily freshmen. On March 3, 1965 the Board of Trustees approved the loan application for construction of this new building. It was decided that the building would be divided into three segments to honor three separate faculty members at Elon University.

Ground was broken for the project on October 13, 1965 and the dormitory opened for students in fall of 1966. HBB is still used today to house underclassmen at Elon University. 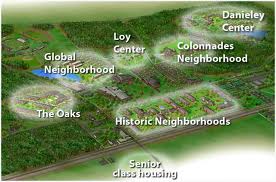