Before 2009, the men's and women's golf teams of Elon University never had an official practice facility. But in that year, Elon Grad and former varsity men's golfer W.Cecil Worsley III, donated the center to the men's and women's golf teams to operate as their headquarters. The training center is located off of E.Trollinger Ave, next to the intramural fields. In the building, there are two indoor hitting bays equipped with technology that will record and evalutate each players golf swings. There is also an office for the coaches, bathrooms, as well as a small room that the teams can use to study and just relax in nice leather chairs. The facility also has two large flat screen televisions. Outside, there is a driving range and two greens: One bent grass green and one bermuda grass green, in order to help the teams prepare for the courses that they will be playing. 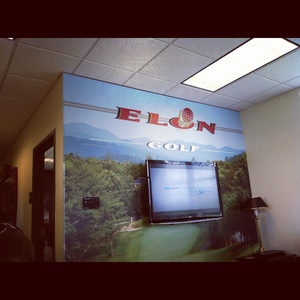 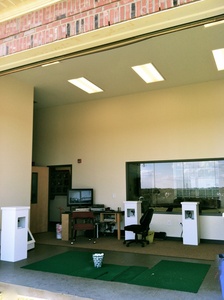 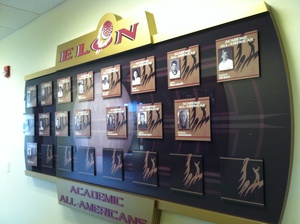 The facility helps the golfers by giving them a place to go when they want to work on their game in solitude, instead of a local Burlington public course that has limited hours. The university also has plans to expand the facility to include locker rooms for both of the teams in the upcoming years. 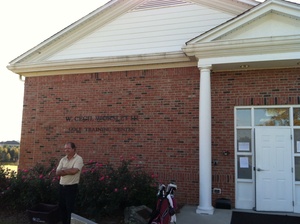 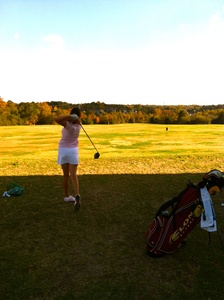