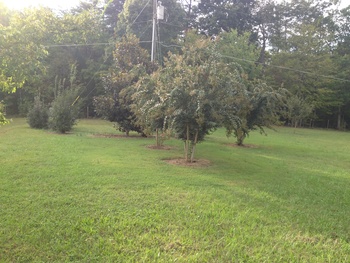 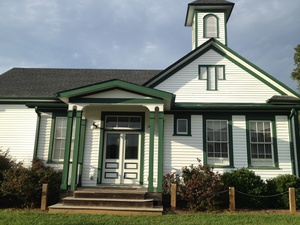 LOOKING TO LEARN ABOUT WOODLAWN? 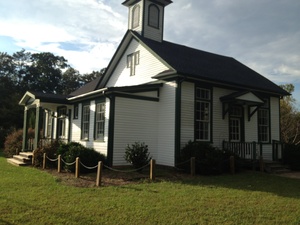 Woodlawn, North Carolina, is located in Alamance County in the general Burlington Area with the neighboring cities of Mebane and Burlington. It is a rural area which is predominately both residential and historical. The population of this area is roughly about 950 according to the 2010 Census, with the predominant race being white, followed by black at a percentage of 18% of the population. The education is relatively advanced for such a rural and small area with 90% of the population ages 25 and higher having a high school degree and about 30% going on to receive a Bachelor's degree. On the working spectrum, the largest industry in manufacturing followed by construction and with an overall unemployment of 9.5% in the area.

Woodlawn is located just off the Amtrack stop at Burlington, about 8 miles away. In times of emergency around the Woodlawn Area, one can find two well developed Medical Centers in Alamance and Durham and the closest hospital being North Carolina Hospital located in Chapel Hill. For those looking for religious centers, Woodlawn itself holds both the White Level Church as well as the Edgewood Church. Just down the road in Mebane, right beside Woodlawn, popular restaurants can be found such as Smithfield's Chicken and Bar-b-q, as well as Pomodoro Italian Kitchen.

PIECE OF HISTORY - ORGANIZATIONS - ISSUES OF THE AREA

Common to many other communities, Woodlawn has their own community center that stands as a historical landmark for the area. Once standing as a one room cabin school house for the Woodlawn residents in the early 1900's, the building now houses the Woodlawn Community Center, which services as a meeting place for residents, as well as a space for festivities in the area. The Woodlawn Community Center is solely a volunteer based center that deals with preserves the historical site and organizations functions for the area. They have meetings about the upkeep of the area and current issues that might be facing the people. In a interview with Jackie Cole, a Member of the Board of Directors for the Woodlawn Community Center, she said that over the past 10 to 15 years the major controversy of the Woodlawn and Mebane people is the possible construction of Highway 119 that is to cut through a lot of the historical based lands in the area and distort many residential sites in Woodlawn with its construction and noise.

3. Interview with Jackie Cole, a Member of the Board of Directors for the Woodlawn Community Center.

*All images taken by Catherine Carty on her trip to Woodlawn, North Carolina*