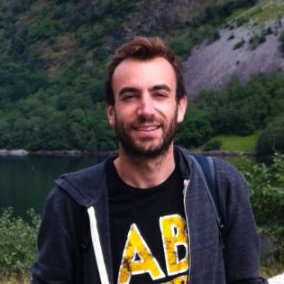 In 2012 at age 29, Lowenstein was named as one of the Twenty in Their 20s by Crain's Detroit Business.

January 2012: Opens a 5,000-square-foot dance club called Live on South First Street and a craft-cocktail lounge in the basement called The Last Word.

2006: Earns undergraduate degree from the University of Michigan in English and film & video studies. 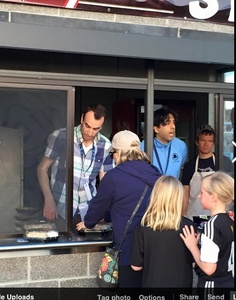