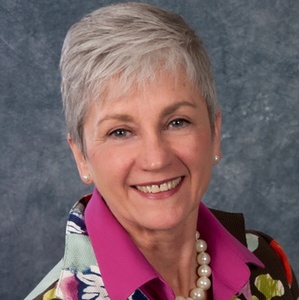 Barb Fuller.In July 2015, Fuller created a campaign committee to run in 2016 for state representative in the 52nd District, an office currently held by Gretchen Driskell. Driskell, a Democrat, is running for the 7th Congressional District in 2016.

She has managed both primary and general election races ranging from village president to U.S. Senate, previously working on behalf of the former State Sen. Lana Pollack, State Rep. Mary Schroer, the Pam Byrnes campaign for State Representative and for Congresswoman Lynn Rivers. She staffed the first leg of the 1988 Medicaid funding of abortion ballot question and the successful 2003 greenbelt millage campaign in the City of Ann Arbor. Fuller also has been an officer in the Washtenaw County Democratic Party,

Fuller began her career as a dental hygienist.

Fuller is married to Nelson Fuller and has two adult children. She lives in Sharon Township near the village of Manchester.