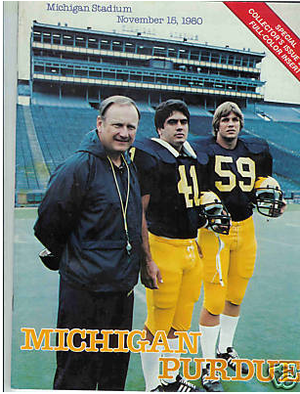 He was married to Millie Schembechler, who died in 1992.

Schembechler Hall is named in his honor.