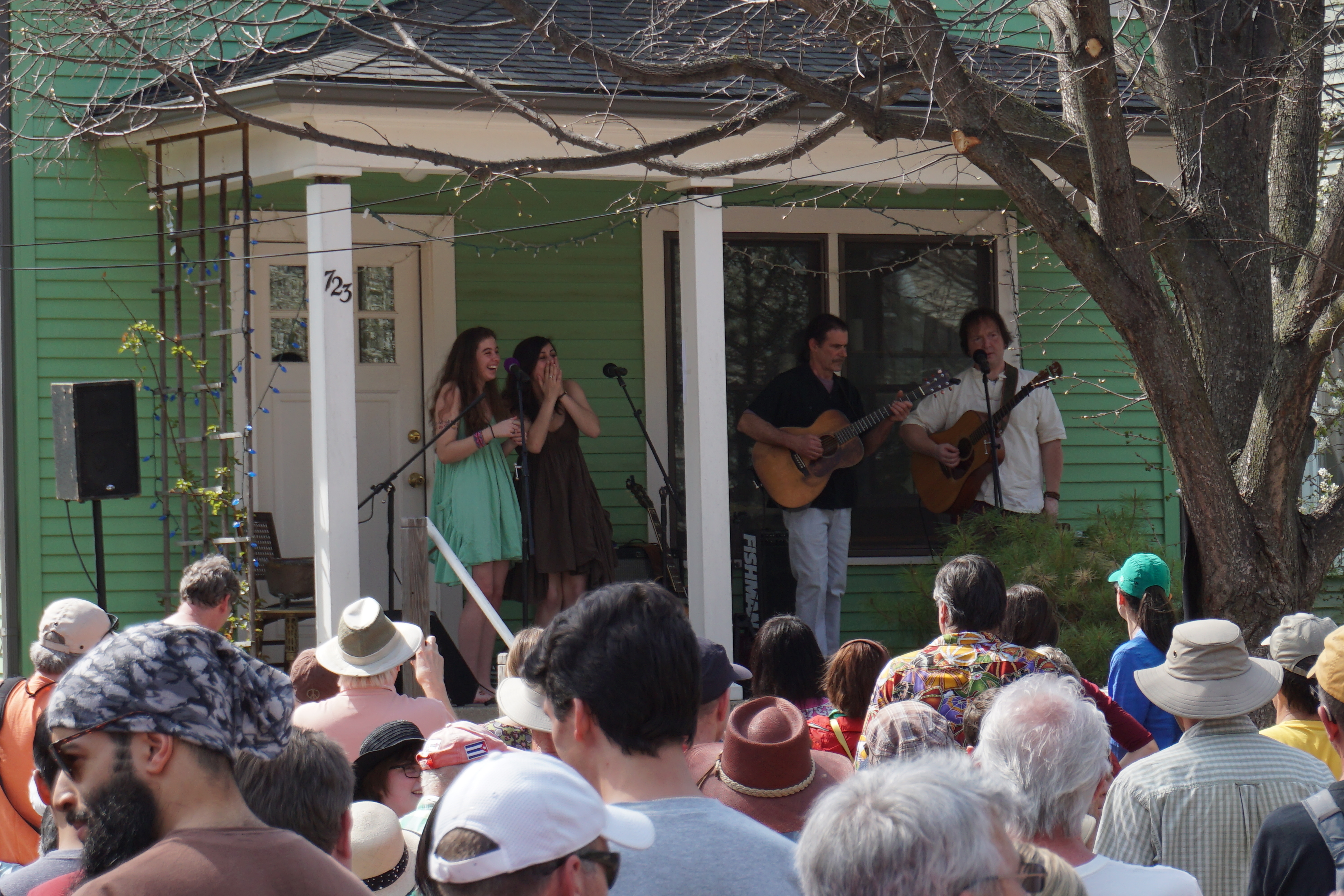 Dick Siegel is known for his engagingly unconventional lyrics and a dynamic musical style that incorporates modern folk, roots, and jazz. He was named in WDET's list of the most important and influential artists in the history of Detroit, alongside legends such as John Lee Hooker, Stevie Wonder, and Aretha Franklin. A longtime NPR staple, his songs have featured prominently on stations such as Austin's KUT, New York's WFUV, and San Francisco's KPFA, as well as syndicated shows including Mountain Stage and All Things Considered.

Siegel is a member of the Detroit Music Hall of Fame and the recipient of awards such as multiple Detroit Music Awards and the Kerrville Music Festival's New Folk Award.

Dick's songs, Angelo's, "When the Sumac is on Fire", "What would Brando do?" are Ann Arbor classics.

Dick is the 2010 DeRoy visiting professor with the University of Michigan, Honors College teaching songwriting.