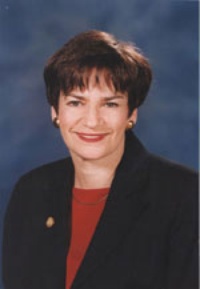 Before her election as mayor, Brater served as a Democrat on the Ann Arbor City Council from April 1988 to April 1991.

Subsequent to her service in local elected office, Brater served as Ann Arbor's State Representative from 1994-2000. She was Michigan State Senator for the 18th district from 2003 to 2001; her district covered Ann Arbor, Ypsilanti, and northern Washtenaw County.

Brater is noted as an environmentalist, and has recently been active in efforts to protect the Great Lakes from invasive species and water withdrawals and to raise tipping fees for Canadian trash shipments.