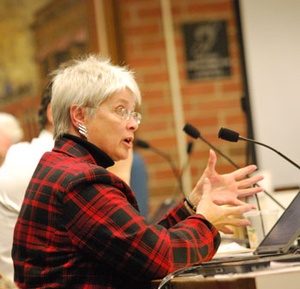 Higgins was a candidate for City Council in the August 2013 election, and lost to opponent Jack Eaton in a primary challenge.

Higgins served in 2012-2013 as Mayor Pro Tem, having been elected unanimously for that post by fellow members of council.