Attempt made in 1981 with a character named "Family Sam," a friendly senior citizen chef.

It was Jonathon's Family Restaurant in the early 90's.

In the mid-90's it became Holidays Restaurant, possibly named for a fictional restaurant on the popular (at the time) daytime drama, All My Children. 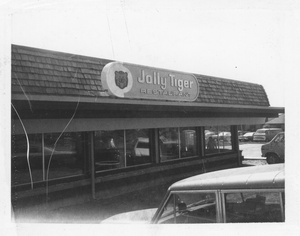 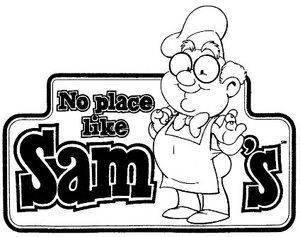