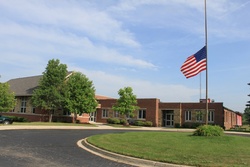 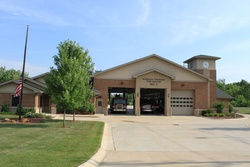 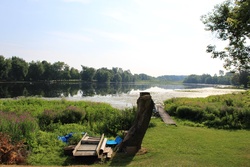 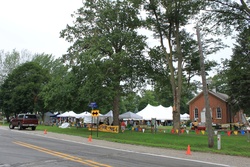 Superior Charter Township is just north of Ypsi and Ypsi Township, ranging from Clark Road north to Joy Road, and from a line continuing from Golfside Road on the west to the county line on the east.

Superior remains largely rural, with a population density less than one-fifth of Ypsi Township's, though it faces development pressures from the west, south, and east. Housing developers are working their way up Prospect Road from Ypsi, including 2 developments proposed in 2005 that would add almost 3000 homes, while the City of Ann Arbor's greenbelt program and the County's Natural Areas Preservation Program attempt to preserve working farms and open spaces.