Zingerman's Creamery is part of the Zingerman's Family of Businesses. Its retail and backend operation is located at 3723 Plaza Drive, in a warehouse district off of South State Street, just north of Ellsworth Road in Pittsfield Township. You can sometimes get gelato flavors there that haven't shown up at Zingerman's Deli yet, including experimental batches.

In 2015, the creamery announced plans to expand into a new 3,200-square-foot building with a 3,000-square-foot mezzanine across the street from its current location. As part of its expansion, Zingerman's Creamery wants to add a tasting area with about 20 seats where customers could sample beer, wine and mixed drinks. However, in late May 2015, Pittsfield Township officials denied the creamery's request for a liquor license.

The creamery is located near a cluster of other Zingerman's businesses that have retail stores there, including Zingerman's Bakehouse and Zingerman's Coffee. There are picnic tables with shade (and wifi) for your summertime enjoyment.

Aubrey Thomason and John Loomis are the creamery's managing partners. Loomis founded the creamery in 2001. 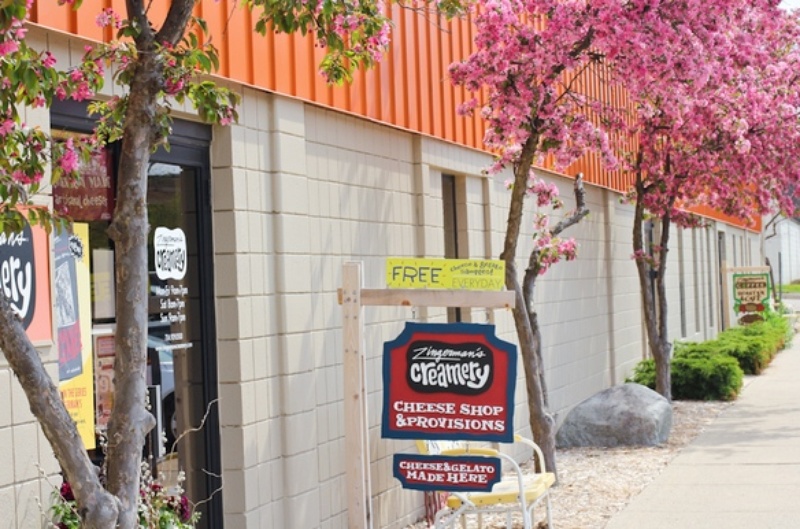 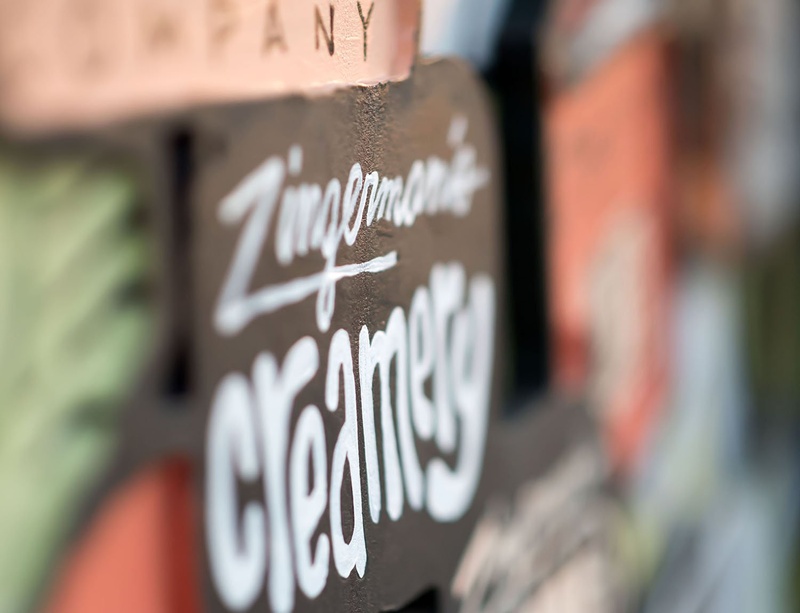 Tours are every Sunday at 2pm, $5 per person.

The creamery shows up at some area farmers markets, including the Ann Arbor Farmers Market and the Detroit Eastern Market.