The Basque Block includes a Basque heritage museum, Basque restaurants, a Basque specialty food merchant, Basque Center, a preserved 19th century Basque boarding house, a large mural,  and several other historic and cultural sites associated with Boise's historic and present-day Basque population.   The Basque Block is located between Capitol and 6th Street on Grove in downtown Boise.   According to Preservation America "the importance of the city's Basque heritage is highlighted in the revitalization of the historic properties on The Basque Block, a portion of Grove Street. Revival in the area started with creation of the Basque Museum and Cultural Center. Private reinvestment followed, supported by city-funded streetscape improvements and interpretive signage."   Numbering about 15,000, Boise's ethnic Basque community is the second largest such community in the United States after Bakersfield, California and the fifth largest in the world outside Mexico, Argentina, Chile and the Basque Cain and France. A large Basque festival known as Jaialdi is held once every five years (next in 2015). 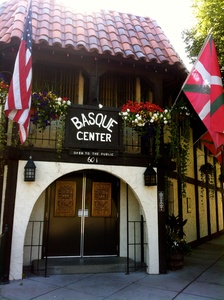 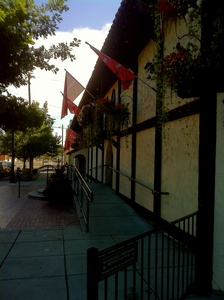 East side of Basque Center 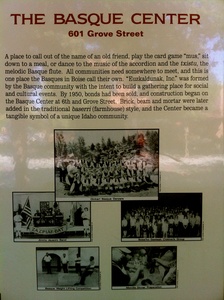 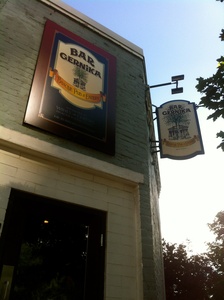 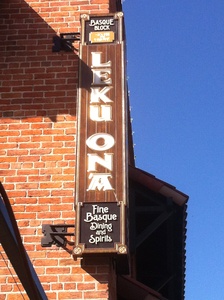 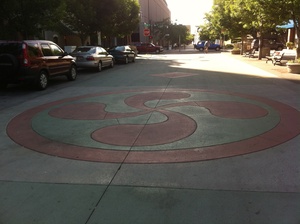 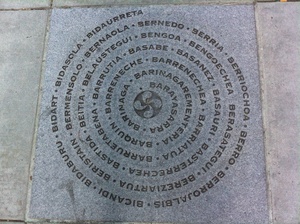 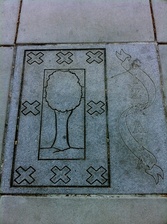 Trees are important symbols to the Basques.   Visit the museum and find out why.* 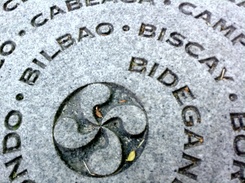 *Photos by P. Browning permission for image copy/reproduction for educational purposes only.