Gizmo Brew Works is a craft brewery and taproom in Chapel Hill, North Carolina, whose eclectic flavored and named beer can be found in retail shops, bars and restaurants across the state. You can visit it on East Franklin Street near Bandido’s Mexican Cafe.

When launched in April 2013, it inherited a two-barrel brewhouse in Raleigh. At the time, it was one of the smallest production breweries in North Carolina. Over the years, it made its mark in the competitive beer market, growing in size. In 2015, new infrastructure helped the business expand with larger tanks and a seven-barrel brewhouse. A few years later, in 2019, Gizmo wanted to grow their brewing capacity. They also opened their first taproom in Chapel Hill.

Bryan Williams is the president and founder of Gizmo, with Joe Walton as the head brewer. The taproom features both year-round beers as well as a large selection of seasonal and experimental beers. They sell flights, pints, bottles, growlers and kegs of beer.

Online ordering is available for to-go and curbside pickup. 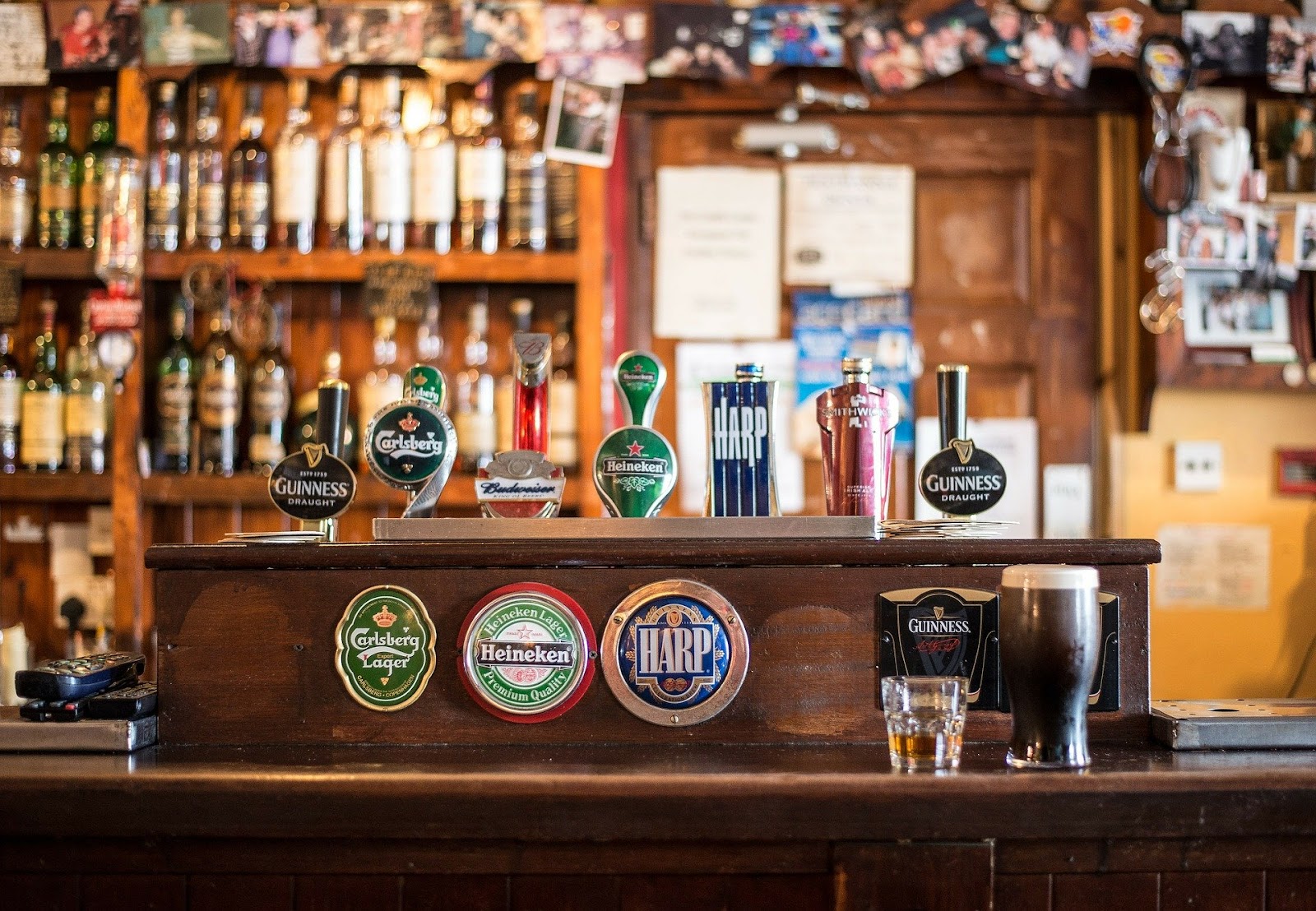