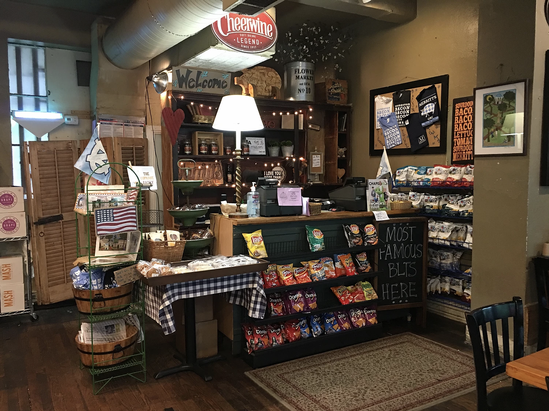 Merritt’s Grill was established in 1992. Over the last 28 years, it has become known for its BLTs. They also offer a wide range of items such as homemade Chicken Salad, and Pimento Cheese.

Orders can be placed at the Chapel Hill location or through Grubhub, DoorDash, Postmates, Uber Eats, Takeout Central. 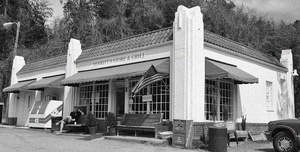 Before Merritt’s Grill became famous for serving BLT sandwiches in Chapel Hill, the store was a gas station. Starting in 1929, store owners Eben and Ruby Merritt, ran the Esso gas station for nearly half a century. Located on South Columbia Street right before U.S. Highway 15-501, the store was known for a spot where Chapel Hill locals would take a break and enjoy a drink.

In 1991, Robin and Bob Britt bought the business from the Merritts and decided to open up a grill out of the back. While the store still served as a convenience shop and gas station, customers who knew about the grill were able to purchase food. After 17 years and a growing appreciation and notoriety for Robin Britt’s famous BLT sandwiches, the couple decided to make food the focal point and turned Merritt’s Grill into a full-time restaurant in 2008. 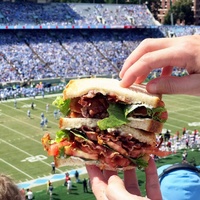 In 2018, Merritt’s Grill also announced they were opening a new location inside Lenoir Dining Hall on UNC’s main campus. This new collaboration with the university would allow students to use PLUS swipes at the Chapel Hill staple. During normal operating hours, the on-campus location is open Monday through Friday from 11 a.m. – 2 p.m. 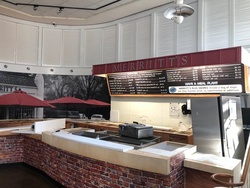 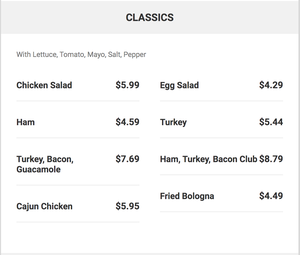 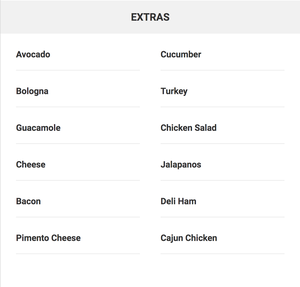 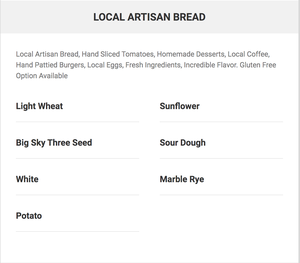 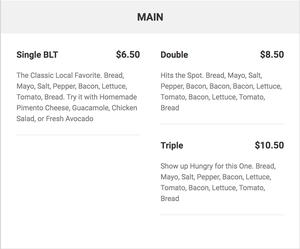 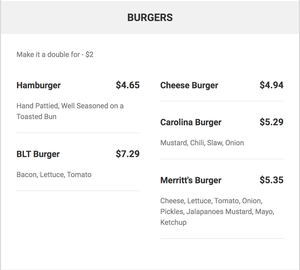 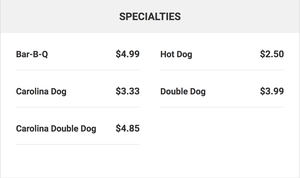 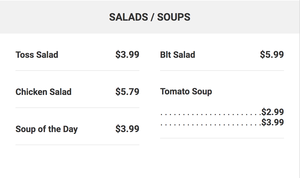 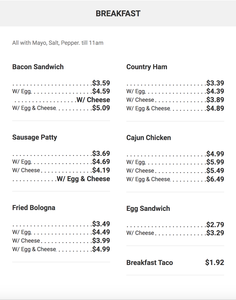 “How good can a BLT be right? Well these are just fantastic. They don't just have BLTs but you can't go past this house special.” (via Tripadvisor)

“When it comes to BLTs, there is none better than Merritt's. The bread is fresh and lightly toasted, the tomatoes are always ripe and delicious, with just the right amount of mayo and salt and pepper, and of course the bacon is plentiful!” - Danielle H (via yelp.com)

“Bacon, bacon, and more bacon. Need I say more? This place is the real deal. A staple in Chapel Hill for as long as I can remember, Merritt's is the perfect place to stop in for lunch and enjoy a great, casual meal. Whether you opt for the traditional BLT or plus it up with a heaping spread of pimento cheese (do it.), you really can't go wrong.” - Emily K. (via yelp.com)

Merritt’s Grill has won a series of awards: