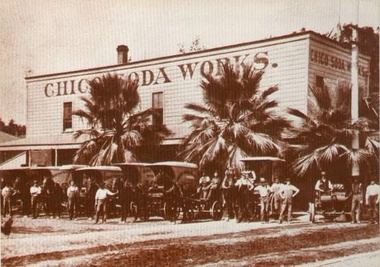 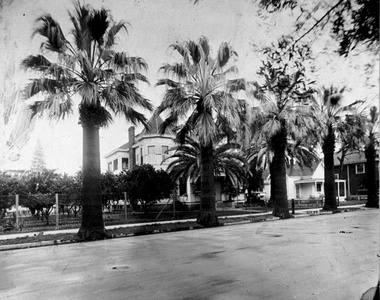 Adoniram Grant Eames (b. Gilroy, CA April 4, 1864 - d. Chico, October 1, 1941) was a son of William and Sarah Ann (Wilson) Eames, both born at Swansea, N.H. William was a stonemason by trade, who came to California in 1852. In 1876, he moved to Chico, having been engaged by General Bidwell to take care of his stock and retail meat business. A. G. Eames came to Chico in 1876, with his parents. His first work was pumping the pipe organ in the Chico Presbyterian Church. He was later employed by General Bidwell as office boy, and later in his orchards.

In October 1884, Eames started into business for himself at Seventh and Broadway in the Chico Soda Works, which was originally established in 1870 by Amos Blood. In 1893, he purchased the site on the corner of Fifth and Ivy Streets and in 1895 he built the Soda Works plant as well as the Eames House at 630 West Fifth Street.

Later Eames would build his own ice and cold-storage plant, known as Chico Ice and Cold Storage, located on Park Avenue. He conducted this enterprise until 1913, when he sold the business off. He then devoted his time to the original plant on Fifth Street.

In 1908 H.K. Eames of Chico, CA operated the Chico Ice & Cold Storage Co. and offered farmers the facilities of his plant for storing their fresh meat. In 1917 Mr. Eames added another room with a chopping block and set of butcher’s tools, but the farmer had to do his own cutting, wrapping and placing of meats in the locker. 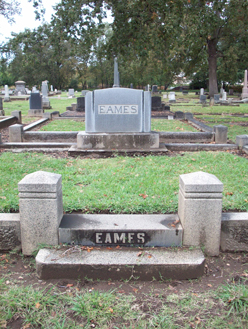 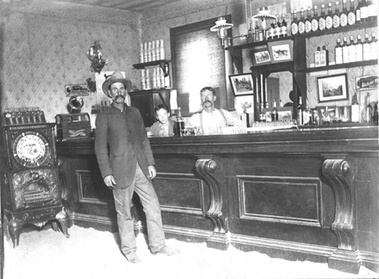 He and his family built the Auditorium Building a brick structure which is located at the corner of Third and Main, and the Eames Cottages on West Fourth Street.

Eames was a Republican and he served as a member of the Chico Board of Trustees for fourteen years, until 1915, and was a member of that body when the city hall was built.

Mr. Eames spent nine months traveling around the world, and was in England at the outbreak of WWI. He toured the globe by way of Japan, China, India and Egypt. He returned to America more than ever satisfied with California and Chico. He is buried in the Chico Cemetery.