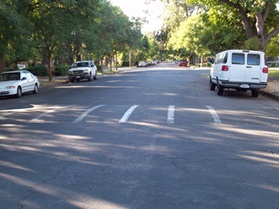 The residential side of Broadway Barber is a neighborhood in south Chico bounded by Ninth Street and Sixteenth Street on the north and south, and Park Avenue and Chestnut Street on the east and west. This neighborhood was originally built to house the employees of the adjacent Diamond Match Factory.

The neighborhood was named after O.C. Barber, president of the Diamond Match Factory. Barber was one of several towns built to support a Diamond manufacturing operation (others include Stirling City, and Barberton, Ohio).

At it peak, Barber sported orchards, shops, a swimming pool, social hall, and neighborhoods of bungalow houses. Mr. Barber faced stiff opposition to his manufacturing plans in the area, though, and in 1908 he returned to Ohio. The village of Barber was eventually absorbed into the town of Chico.

Today, the Barber neighborhood is a working class residential neighborhood generally south of Little Chico Creek and west of Park Avenue. The Barber Neighborhood Association represents the interests of the neighborhood to the community.

The Diamond Match property is designated for a future development called Barber Yard. 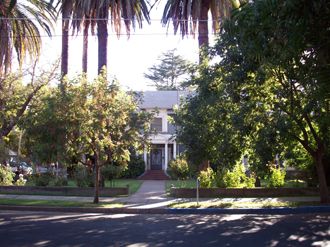 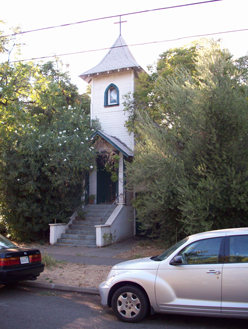 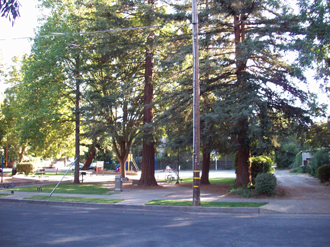