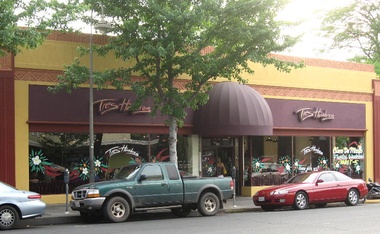 The Bidwell Building, located at the southwest corner of First and Broadway, is one of the oldest buildings in Chico, however only the brick walls are left from the original structure. In the 1860s it was a general store owned by John Bidwell. He also had his ranch office there, and the second story was a community meeting hall. It is currently occupied by Tres Hombres.

The building was severely damaged by fire on December 1, 2009. According to the Chico ER, the fire may have begun in the kitchen of Tres Hombres and then quickly migrated into Mr Pickle's Sandwich Shop. Smoke was first spotted by an on-duty police officer around 2:30am. First estimates are calling the sandwich shop a total loss at $600,000. The entire loss, including Tres Hombres, was initially set at $1 million 1 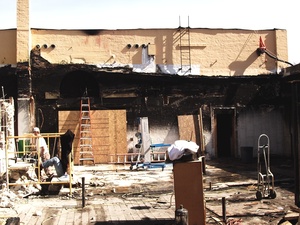 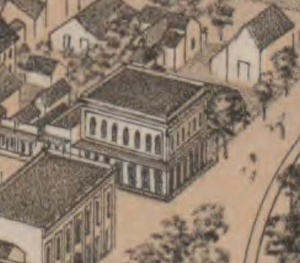 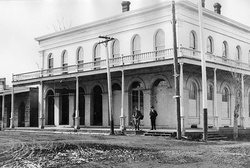 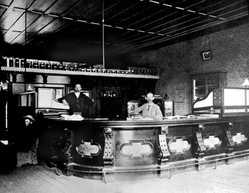 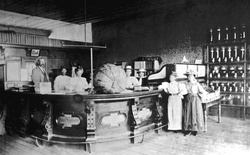