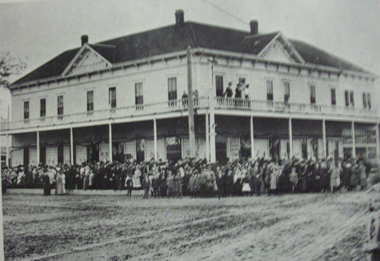 Turn of century, Chico Hotel at the Junction

The Chico Hotel was name of several hotels in Chico in the late 19th Century and early 20th Century. It had several different locations over the years, and was burned down at least twice.

Visible in an early photograph in Chico: A 20th Century Pictoral History, is the Chico Hotel located at The Junction (Ninth and Main) where the Chevron now stands. 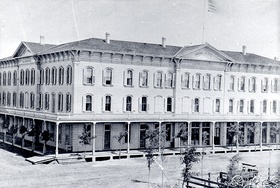 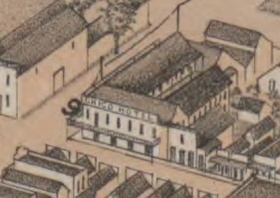 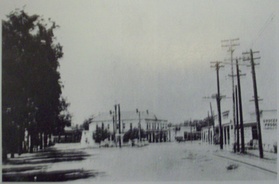