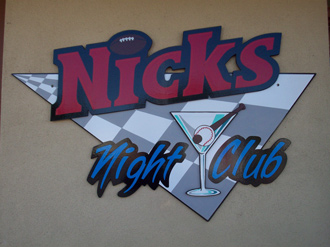 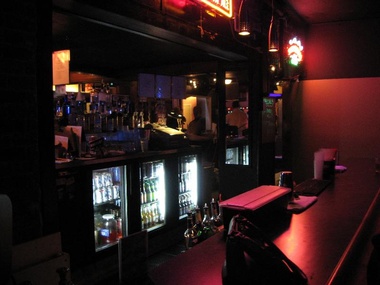 Nick's Night Club is a bar and live music venue in Chico. The location was previously occupied by Off Limits until ownership changed in late 2007. Very little changed besides the name, as many of the same bands continued to play there. They, along with most bars in town, serve the locally produced Sierra Nevada Brewery's beer. As of november 2010 they are now CLOSED.