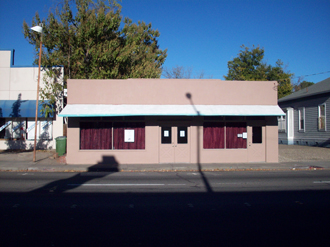 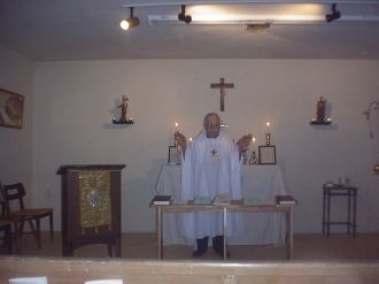 The creed of the the Church is: "We bring the Catholic Faith to all and offer Sacraments to the Celtic Catholic, Episcopal, Anglo-Catholic, and Roman Catholic Faithful."

St. Catherine of Siena Parish (in the former location of the Crux Artist Collective) is a Sacramental Church. Members of the church believe in the historic Christian doctrines as found in the Nicene Creed, the Apostles Creed, the Athanasian Creed, and the Ecumenical Council of the First Millennium.

The Church observes the seven Sacraments and holds Apostolic Succession through a number of lines. The congregation welcomes all to the Church, and are fully committed to preaching the Gospel to all, and keeps mindful of these words of Jesus: "that which you do to the least of My brethren, you do unto Me."

Ancient Celtic Rite, Guild of Saint Patrick, Saint Catherine of Siena Parish is now offering an Ancient Celtic Rite and a Men's Lodge, "The Guild of Saint Patrick". Celtic Christianity broadly refers to the Early Christian practice that developed in Britain and Ireland before and during the post-Roman period, when Germanic invasions sharply reduced contact between the broadly Celtic populations of Britons and Irish with Christians on the Continent until their subsequent conversion in the 5th and 6th centuries.