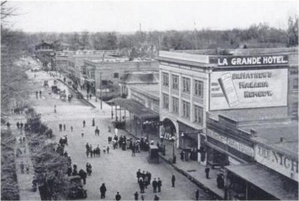 The Silberstein Park Building is a downtown building located across from City Plaza on Broadway It was listed on the National Register of Historic Places on February 17, 1983 with ID number 1983001175.

It was designed by A.J. Byron to be an office building, however the Silberstein Park Building spent most of its existence as the La Grande Hotel. A movie theater, called The Lyric, also for a time occupied the ground floor, but it suffered severe fire damage in 1924.1 The La Grande Hotel closed in 1981. Local developers Bob Fortino and Bud Tracy refurbished the building in 1984.23

Today, the Silberstein Park Building holds professional offices on the 2nd and 3rd floors, and two commercial suites on the ground floor. 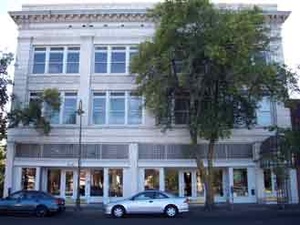 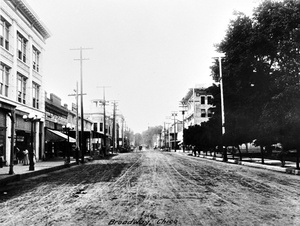