Taylor's Drive in was a classic Cheap Eats establishment that saw it's heyday in the 1950's.  Back before the Hwy 99 freeway was built and when Park Avenue was the main drag on the south end of town, Taylor's was one of the first restaurants you came upon when entering Chico from the south.

By the seventies it had evolved into a prime hangover haven for those seeking solid food at low cost.  Their special was the 99 cent breakfast which included one egg, one sausage link (or bacon strip), a piece of toast and a shot glass of orange juice.  It was not unusual to "triple down" on breakfast. 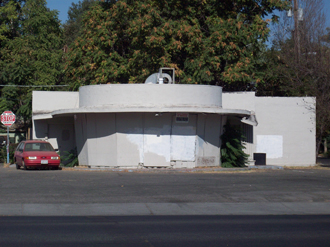 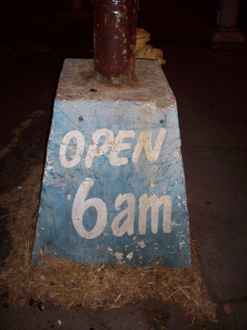 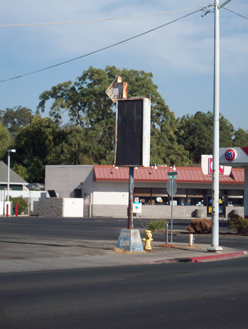 Taylor's Drive In was a restaurant on Park Avenue. The site of the former business is widely considered one of the most in need of redevelopment in the whole city.