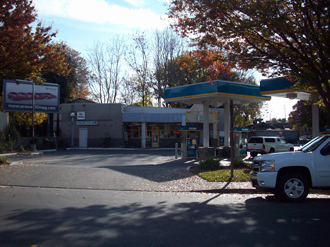 Valero at First and Walnut 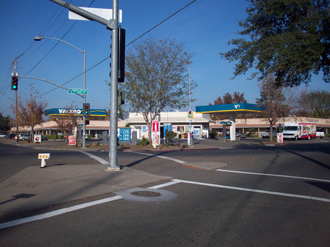 Valero at First and Longfellow

Valero is a franchise of gas stations with minimarts. They have a Valero card.

2008-05-23 10:15:54   I don't recommend getting air from the Valero on West 1st St. You'll just end up bleeding air from the tire. There is not a proper attachment to secure the air gun to the tire valves. It's quite a trick adding air to tires. Fortunately more air goes in than out. The station attendant was in a rather apathetic mood but at least she kept pressing the button for me as I struggled to add air after fueling up. Oh, and the window washing water was very dirty and quite low. —RyanMikulovsky