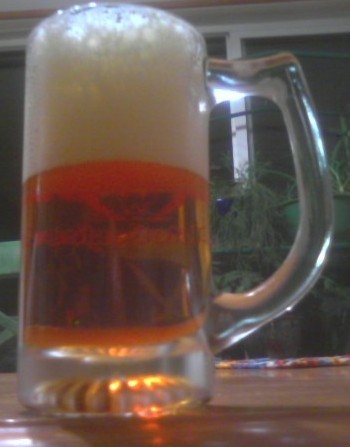 (A Brief) History of alcohol in Chico

Before Annie Bidwell came to Chico, John Bidwell had cultivated grapes for wine. There were also many saloons which had come and gone downtown over the years. However, after her arrival, there was a curtailing of alcoholic activities in general. John converted his operation to raisin and vinegar production. John later ran for U.S. President on the Prohibitionist Party ticket. The Madison Bear Garden was at the time the Prohibitionist Party headquarters.

The Chico Brewery was built in 1885 located at Eighth and Broadway.

After the era of Prohibition had run its course, Chico returned to is status as a drinking town fairly quickly. With the presence of the university, and the annual celebration of Pioneer Days there was plenty of young people in town with a reason to celebrate.

The annual Pioneer Days celebrations came to a head the year Chico State was named Number One Party School by Playboy. The increased attention by out-of-towners, combined with a change in the police tactics lead to police riots. The incident was covered on CNN at the time.

Things that happen when you drink alcohol

Places Not To Enjoy Alcohol

If You Need Help With Alcohol Addiction