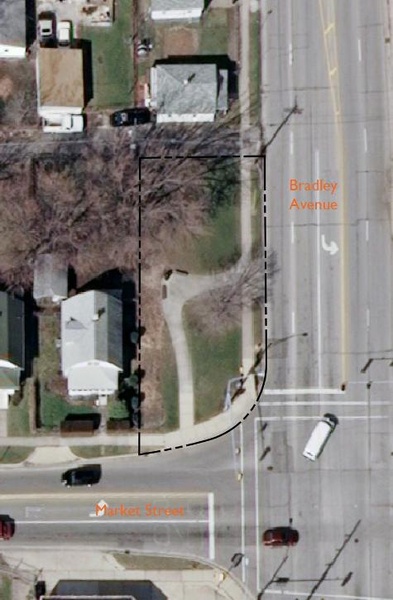 In 1939, the City of Champaign created the Department of Recreation to replace the W.P.A. programs and Erma Bridgewater became Director of the program at Douglass Center. She was later employed as Relocation Officer for the Urban Renewal Program and named Housing Specialist for the Community Development Program. She served on various boards and committees through the years and she is a charter member of the local chapters of the Alpha Kappa Alpha Sorority and the National Council of Negro Women. Bridgewater Park in Champaign was dedicated in her honor on July 8, 1992.