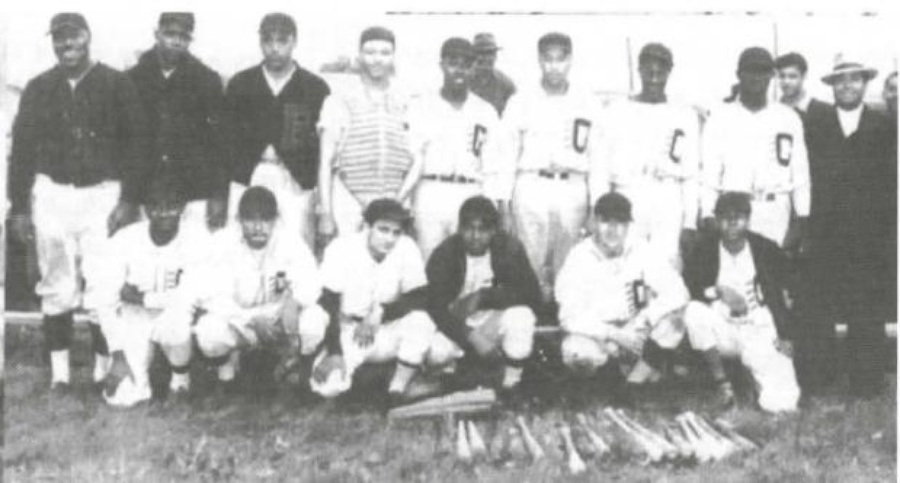 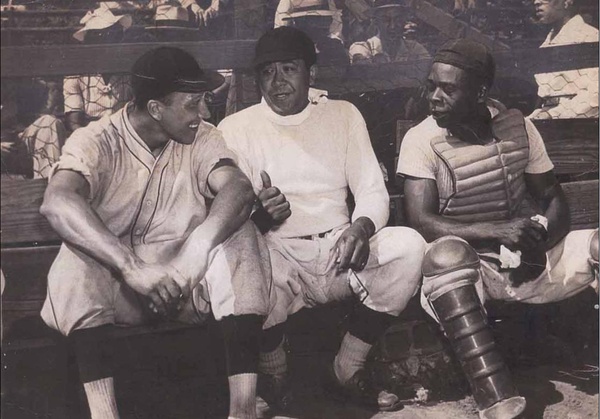 The Champaign Colts were an African-American baseball team in Champaign-Urbana that, under the conditions of segregated, formed in the 1940s-1960s to enable African-Americans to play semi-professional, minor league baseball in East Central illinois.

The Colts, under the management of Eddie Glover, joined the Eastern Illinois League in 1956. The Colts had made an application to play but had previously been denied when the Commissioners
decided to limit the number of teams. The vacancy that allowed them to join arose when the Tolono baseball team determined that they were not going to be able to field a team.

This was a return to the Eastern Illinois League for Glover and the Colts. They had played between the years 1940 and 1949 and were the Eastern Illinois League Champions in 1941. Glover was the only carry-over from the old Colts however; practically all of his new players were young graduates of the Little League, Jaycee teams, and the Teen Age Leagues in Champaign-Urbana. The Colts played from 1956 through 1960.