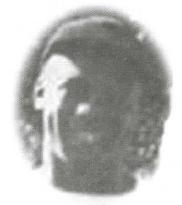 Utley played professional baseball in the local  minor leagues during the 1940s and 1950s. Anyone who knew Elsa Utley knew that he was an avid sports enthusiast. He was a gifted player with an outstanding
batting average. In 1940, he tied with Glenn Custer of Ludlow for the 1940 batting championship of the Cornbelt League with an average of .550. The previous record was .527. He and Custer had the most hits at 33 and Utley came in second to Custer's 27 runs with 22. Both John C. Johnson, Sr., and Vernon C. Lewis, followed Utley as next in line for the Red Sox with most hits (Johnson 23, Lewis 22) and most runs (Johnson 23, Lewis 21) that year. 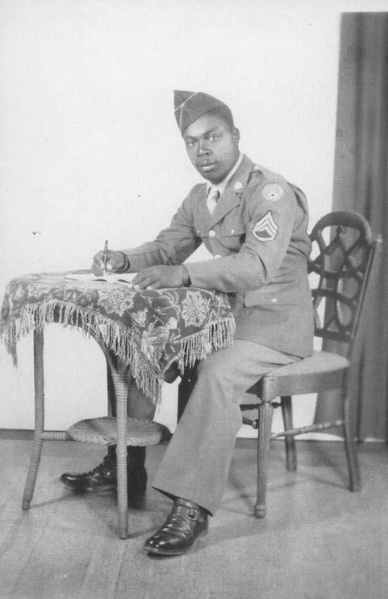 Like so many others, Utley was drafted and shipped out on October 5, 1942. In an oral interview with a reporter from the News-Gazette, Utley talked about organizing a baseball team while in Texas and again in Italy. After his return, he managed the American Legion team in Decatur in 1947 and was a member of the Champaign Eagles from 1949 until 1959. During his baseball career he also played with the Jolly Boys and managed the Commercial Blue's Girls team in 1951.