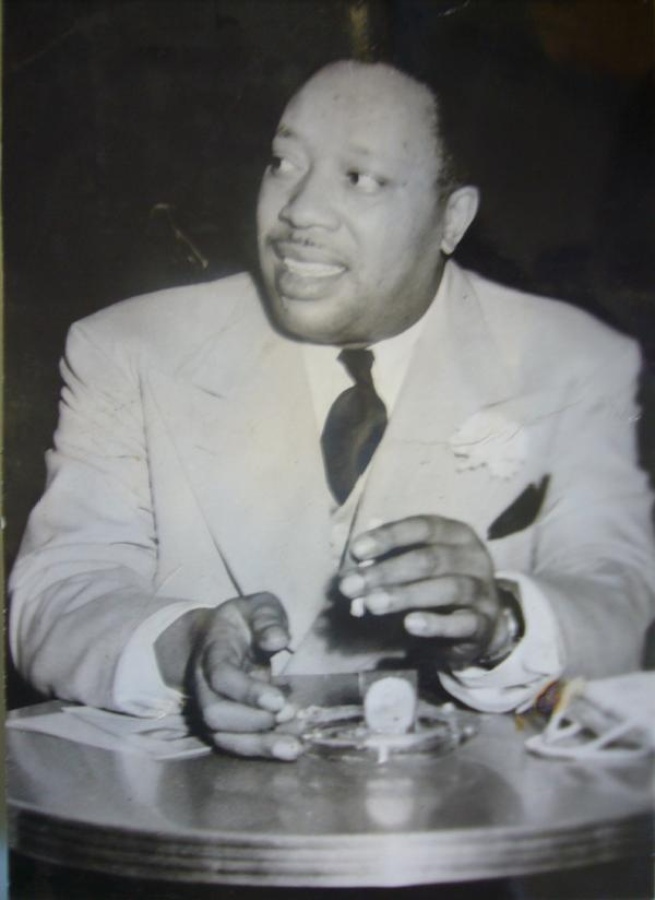 Leslie "Les" Hite (1907?-1962) was born in DuQuoin, Illinois, and played the alto saxophone. He went on to perform nationally in the big band circuit. He moved to California in 1925 to play in vaudeville. He lived in California until he passed away and performed for motion pictures as well. He performed regularly in the Golden Gate Ballroom in Harlem, and a frequent collaborator with Benny Goodman. His brothers were Ernie Hite and Bill Hite. Louis Armstrong was for a time a member of Les Hite's band as were Dizzy Gillespie and Lionel Hampton. He also worked with Eddie Anderson. He graduated from Urbana High School. 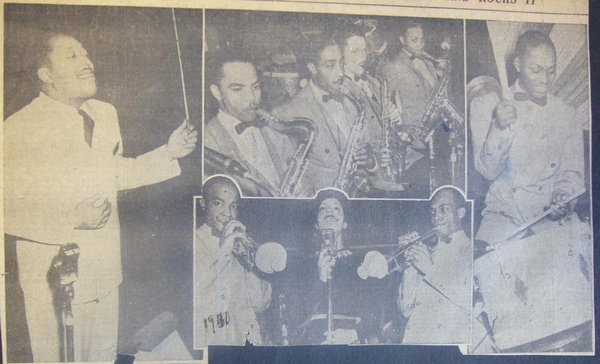