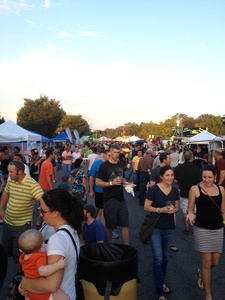 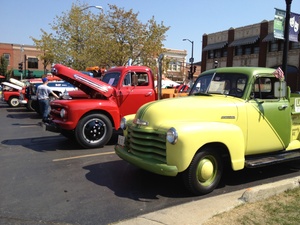 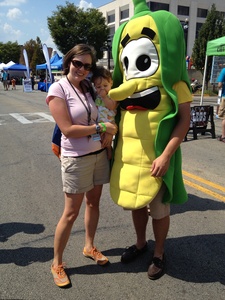 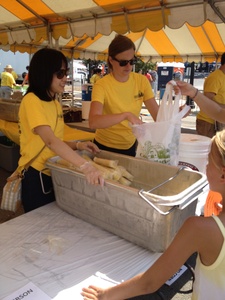 The Sweetcorn Festival takes place in the heart of downtown Urbana on Main St. between Race and Vine Streets. Each year this festival is frequented by as many as 50,000 individuals from both the Champaign-Urbana and surrounding communities in Central Illinois. This festival is also the official welcome for incoming and returning University of Illinois students

The first Urbana Sweetcorn Festival was held in August 1975 in the Busey Bank parking lot in downtown Urbana. It was a community event put on by employees of Busey Bank. Since then the Sweetcorn Festival has continued to grow. The Urbana Business Association is now responsible for the planning of the festival, over the years adding a local car show, an expanded family area, live music on multiple stages, food, vendors, beer, in the heart of downtown Urbana.

Local Illinois sweetcorn is the main attraction at this festival. There is also live music both nights on two different stages from both regional and national headliners. Car enthusiasts can look forward to the Motor Muster Car Show, a showcase of vintage automobiles. For children and families there is Action Inflatables, a rock climbing wall, indoor laser tag, pony rides, and a petting zoo along with merchandise and food provided by vendors from around the country.​