West Side Park was created in 1854, given to the city of Champaign by Jeffrey A. Farnam, Nathan M. Clark, 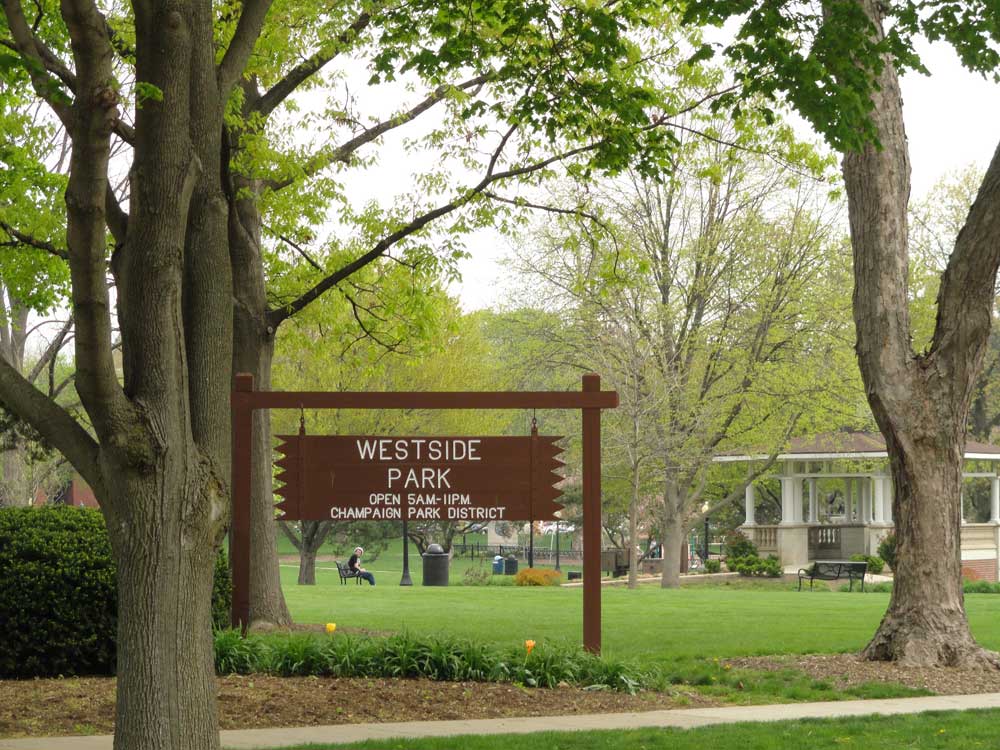 and James P. White. It was originally laid out as a public square and named White Park in honor of the land donor.

In 1861 you would have seen cows grazing in the park because the city council adopted a motion "to permit calves to be turned into the City Park at $.35 per month."

The centerpiece of the park, the Prayer for Rain statue and Johnson Fountain, were dedicated on June 1, 1899. The bronze statue includes the likenesses of an American Indian, a panther, and a deer and was created by Edward Kemeys.

Today the park features several sculptures, a playground, a bandstand and a memorial to firefighters and police officers who gave their lives in the line of duty. 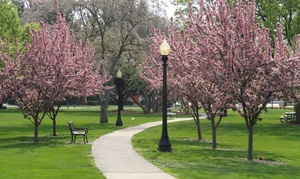 West Side Park is also the home to the Easter Eggstravaganza, The Taste of Champaign and physical education class fields for nearby Central High School. 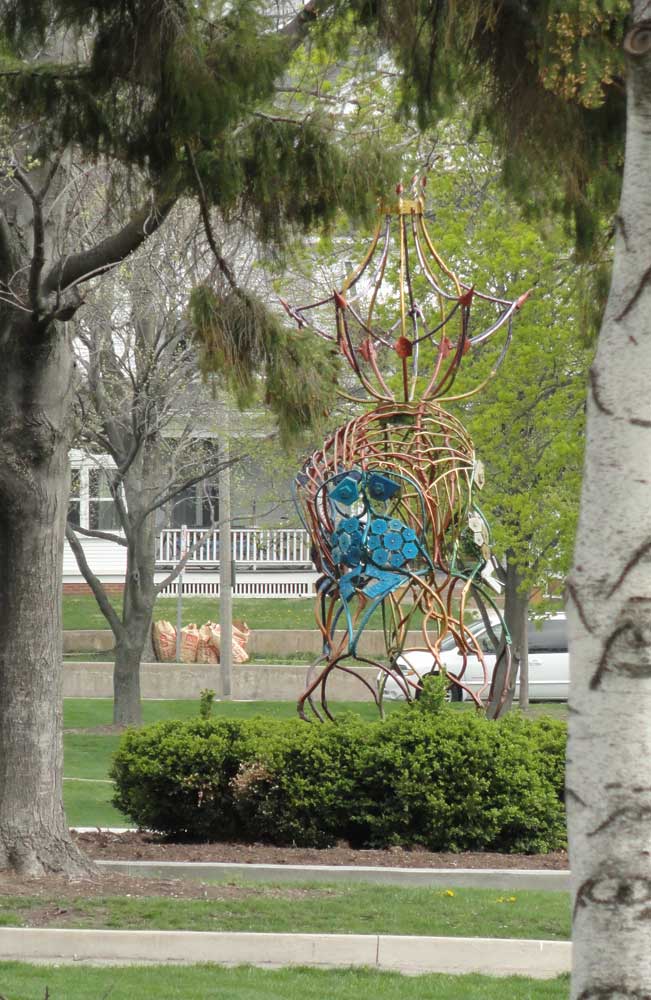 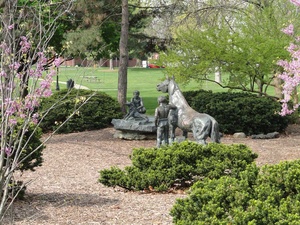 Boy with Horse and Boy with Wolf
William Fothergill