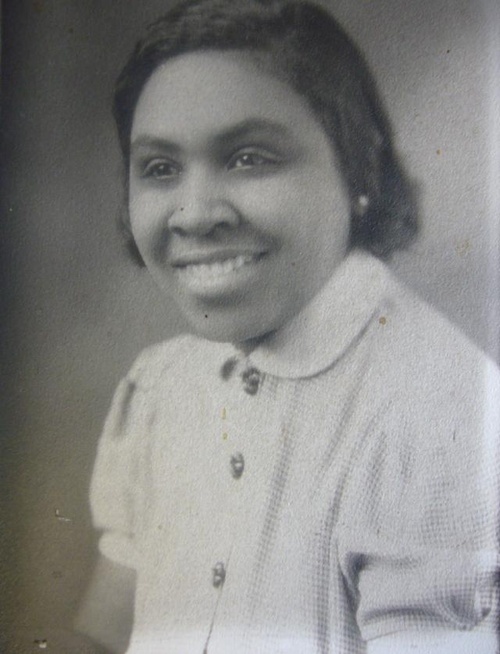 Willa Mae Varnado Pickens (??-1960) was a member of Salem Baptist Church and Debora Chapter no. 27, Order of the Eastern Star. She was a graduate of Champaign High School, and was musical director of Salem Baptist Church, Mt. Olive Baptist Church and St. Luke C.M.E. Church. Her husband was LeRoy Pickens. She had two daughters, Jean Lee Johnson and Patty Kingston. Her parents were Mr. and Mrs. William Varnado, 411 E. Tremont. She had three sisters, among them, Georgia Miller and four grand-children. 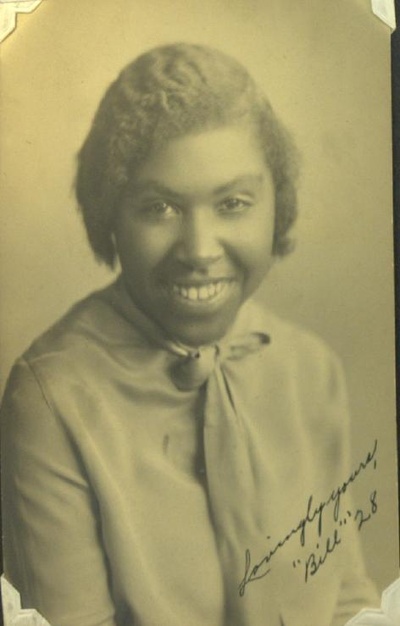