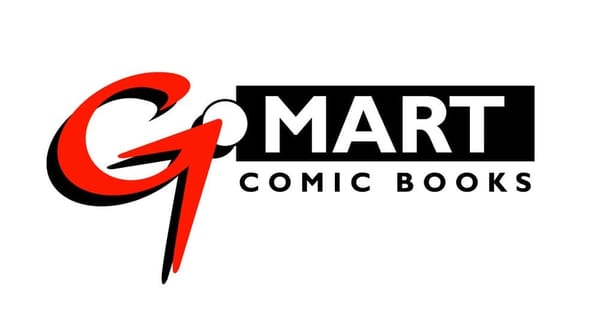 It is a hidden gem of downtown, or so the Yelp page says...  Really laidback store hidden in an unassuming building on Main Street.  Don't be shy, if you look, you will find it.

You can check out their website (It's for both the Champaign and Chicago locations) here:  g-mart.com

Beware that the site looks scary, but its bark is probably worse than its bite.