A website about Dana Point, California that anyone can edit

Video I made on Dana Point! Watch Here!

Dana Point is one of the many cities located in Orange County, California. It has a population of 33,351, and is known for being one of the most prestigious cities in Southern California. The city of Dana Point was named after Richard Henry David Jr. back in 1830s when the town was popular for ship trade. Many things have changed over the decades but the beauty of its land has remained the same. Some of the things you will find in Dana Point are beaches, Dana Point Harbor, The Ocean Institute, The Pilgrim, restraints, shops, nightlife, and much more.  In honor of remembering Richard Henry Dana Jr, whom was the founder of Dana Point, a statue of him has been placed near the waters of The Dana Point Harbor. Now everyone who walks the harbor will pass his statue, shown in the image below. 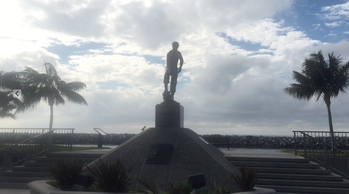 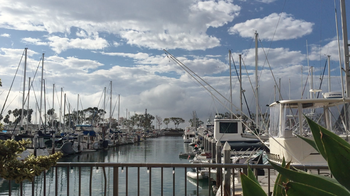 The Dana Point Harbor was built in 1960's but took over ten years to finish. When finished in the 1970's, many shops and restaurants quickly filled in the home of the marina. Dana Point Harbor is also a departure of the Catalina Express. It is home to around 2,500 boats, along with 50 restaurants and shops. Some popular places to eat down here are Harbor Grill Restaurant at Dana Point, Wind & Sea Restaurant, Jimmy's Famous American Tavern, and an all time favorite Harbor House Cafe. The yelp reviews on these places to eat have above four stars and would be recommended by any of the locals. The Dana Point Harbor is the perfect place to come on the weekends, and enjoy breakfast next to the beautiful view. Many people bring their dogs to also enjoy the Harbor. It is a nice place to take a walk and is dog friendly! 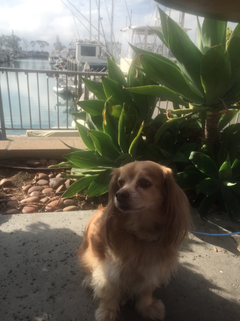 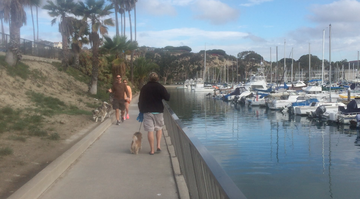 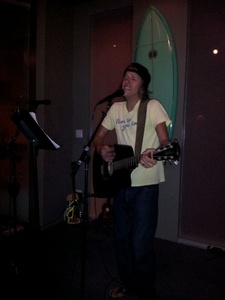 Add a captionDana Point is home to many of the "Hot Spots" to hit while you're in town Dana Point on Pacific Coast Highway. There you will find all the popular places for nightlife, bars, and more. One of the most well known is located off the corner of PCH and golden lantern is called Still Water Spirits and Sound. It has its four star rating and nothing but good reviews on yelp because of its eye catching appearance. They have cover bands through out the night that will make it fun while eating out, or having a fun night out. Another hot spot in Dana Point is the restaurant Mahe which is located just across the Dana Point Harbor. Mahe is a local restaurant that offers a sushi bar, seafood, and steakhouse. It is most famous for its happy hour, amazing view, and crafty food platters. Mahe also offers a range of cover bands that play every Friday and Saturday night. Over all, Dana Point has a lot to offer whether it be ranging from morning walks followed by breakfast at the harbor, to having a girls night out at Still Water Spirits and Sound. 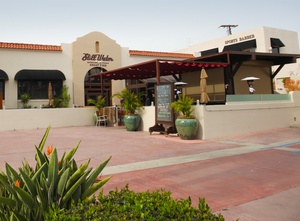 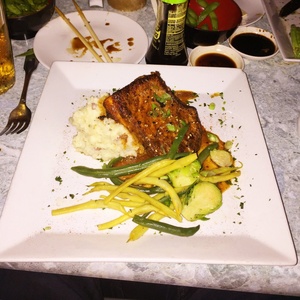