ASUCD's AGTV is UC Davis' student television program. The concept was created by ASUCD Senator and first Executive Producer Lee Weissmann as a UNITE campaign promise in 2002, the goal of AggieTV is to give students an opportunity to develop career broadcast skills, provide information to campus, and innovate campus media at UC Davis ASUCD. Weissmann hired the first Producer Mike Lee in 2002 to execute the pilot. The pilot was filmed at KDVS and was comprised of 30 or so students. Upon seeing the pilot the ASUCD Senate funded the first purchase of video equipment. The first funds for digital screens in the Memorial Union were obtained by Weissmann through his role on the CURB Committee. AGTV then broadcasted throughout Davis via DCTV and began streaming episodes online in late 2004. AGTV is a sub-unit of Creative Media.

You can currently catch AGTV on their website, DCTV, and occasionally you can see promos on the telescreen in the MU (this screen is owned by The University Network and is provided at no cost to the University in exchange for showing commercials and movie trailers. Student organizations can run 20 second ads on the screen for free. Ask the MU Information Center for details.). A plasma screen dedicated to AGTV will be erected in the Coffee House over the Summer, so it will be easier to see their programming.

AGTV will undergo significant expansion over the summer and through the next year. They will move to the basement of Freeborn Hall with the rest of the campus media, where they will take over the old El Rodeo office. They will also be getting a DVD burner so they can sell copies of their episodes. This expansion will be lead by the new AGTV Co-General Managers Eric Fox and Lindsay Nakano.

Visit the AGTV website for information and to watch episodes of the show. The episodes are mostly done in a local-news style and last 20-30 minutes.

AGTV is currently not broadcast in the dorms. This was a platform issue for L.E.A.D. during the Winter 2005 ASUCD Election. Perhaps the independent senator now in charge of AGTV will achieve what the slate could not. Or maybe he could just leave the state a quarter after he started the job.

Episode 1 covered the Ralph Nader Write-In Campaign for President and the Ski or Snowboard Club.

AGTV encountered some controversy in February 2005 with the proposed purchase of two plasma TVs for $33,000 by the ASUCD Senate (Aggie Editorial). Some were critical of what they call AGTV's lackluster performance, saying AGTV was not deserving of the amount of student money they received. Others say the group needed a venue for their broadcasts before they could get their feet off the ground. 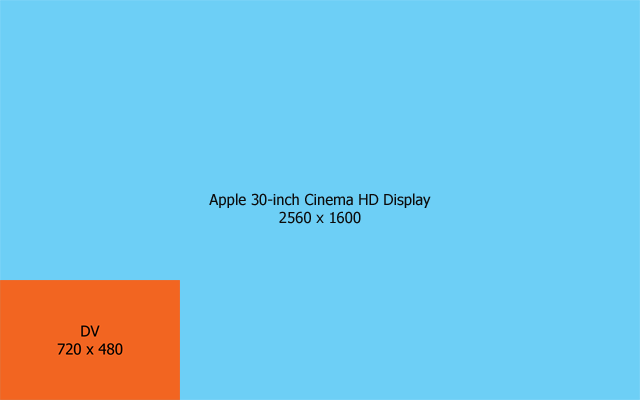 I would make that argument that most senators have not seen AGTV on DCTV because it airs during Senate meetings but Senator Gabe Bang has pointed out that a DVD is available, and he owns a copy, so I know some of them have seen it. But I will make this argument: I think the Senate was very hasty about giving AGTV $33,000 for the plasma screen TVs and one of their biggest motivations for doing so was their desire to see themselves on TV. - RobRoy

2006-05-29 17:07:35   Perhaps I'm out of touch with the student body, but I don't think television is a relevant medium to the student body. Furthermore, I'd guess that there is hardly an overlap between the student population that actually watches television and the student population that cares about campus issues. Who is their demographic? I'd like to see supporters of AGTV publish some evidence that there is some semblance of student demand for such a thing (and when I say publish, I mean through some means outside of their own internal meetings that is accessible to the average student e.g. the Aggie, the Wiki, etc). —VictorZapanta

AGTV doesn't get much money in the ASUCD operating budget. They may have a plasma screen to work with now, but the majority of those working for AGTV are still volunteers. The hope is that AGTV will become the next KDVS, but KDVS didn't turn into a successful radio station overnight, so cut AGTV some slack. ph

2006-10-22 11:42:11   Being a volunteer for AGTV, I can attest to what most people are saying. The entire concept of AGTV is flawed to begin with, who wants to sit through some cheap local news knock off if they could've gotten their information from the Aggie a week earlier? Also, there is an grossly unfair division of labor, we have about 20 reporters and only with 4-5 technical/cameraperson to cover for them, and most of the times, a story is shoved to the back burner when time conflicts or an interview is unable to be set up, AGTV is above it's fisical and technical limitation with the way it is set up currently, and I think most people on the team know that, which is the reason why only about 8-10 people show up during the club meetings (out of 50 or so) and people usually put AGTV on the backburner, rendering any actual progress stagnant. —JG

2008-11-05 16:05:49   AGTV now has its own studio. Expect many fascinating shows to come. If anyone is interested in contributing rather than complaining please email Daniel at [email protected] —DJF