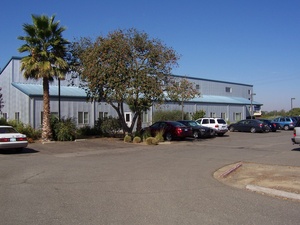 From the southeast corner of the building. (2008) 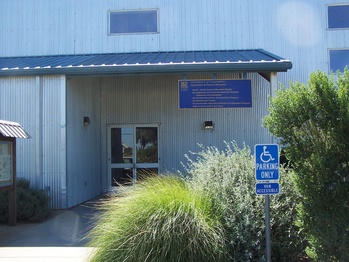 Front of the building

All units, except SAREP (which is moving to central campus), moved on November 6, 2013 to the new location of Agriculture and Natural Resources located at 2801 Second Street, Davis, CA 95618.

The ANR Building (often referred for historical reasons as the DANR Building) is part of the west campus, located on 225 Hopkins Road between Hutchison Drive and Bee Biology Road, near the University Airport. The building was named such because it houses offices for University of California Agriculture and Natural Resources, which used to call itself the Division of Agriculture and Natural Resources, but opted to drop "Division" from the name several years ago. In many publications, the building is still referred to as DANR, but in newer publications the D has been dropped and the building is called "ANR".

The building was arranged in two wings, with the administrative departments in the south (left) wing and the program offices (4-H and SAREP) in the west (right) wing. In the middle there are two conference rooms; the Plum Room and the Olive Room, as well as a kitchen and restrooms.

The DANR Building has its own parking lot, which because of its funding sources, is not tappable by TAPS. However, due to its remote location, this is not very useful to most people trying to avoid paying for parking on campus.

The DANR Building is not to be confused with the DANR Lab, which is located near Hoagland Hall. 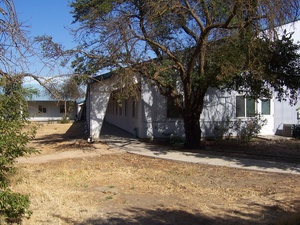 Back of the DANR Building. 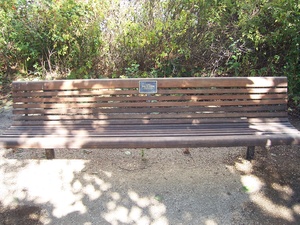 The DANR Building has a memorial bench for Sydni K. Gillette, Regional Office who passed away due to cancer. 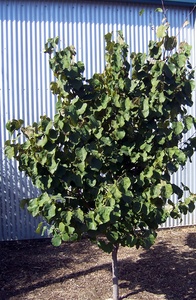 The Collegiate 4-H Club planted a tree in front of the building in honor of Arbor Day on March 7, 2005